“The Suspect” – Lecture and Book Signing 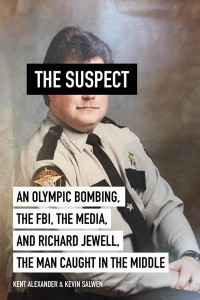 “The Suspect”, the culmination of more than five years of reporting, is a gripping story of the rise of domestic terrorism in America, the advent of the 24/7 news cycle, and an innocent man’s fight to clear his name.