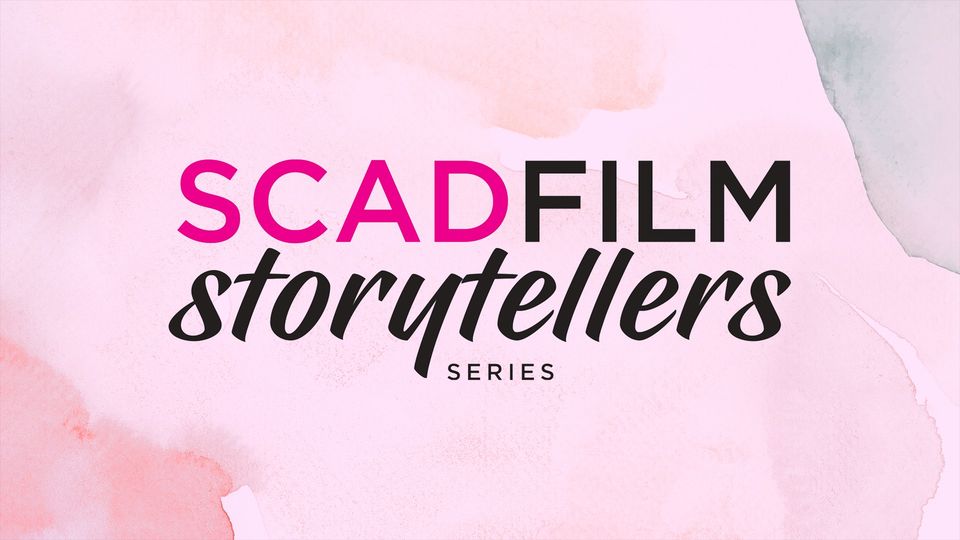 The Evolution of the Animated Princess with Disney Animator Mark Henn.
Animated princesses hold the throne as one of the most influential cultural archetypes in history, and generations have grown up with their stories. Legendary animator Mark Henn (The Little Mermaid, Aladdin, The Princess and the Frog) and Tina O’Hailey, SCAD animation professor and former Disney trainer, examine these stories, the fantasy lands the stories inhabit, and the evil-doers that mirror our own evolving perceptions and ideologies.

This special SCADFILM Storytellers episode delves into the evolution of the animated princess and how cultural, political, and societal changes influence the character design, movement, and storytelling of this treasured genre.
Mark Henn began his career in 1980 in Walt Disney Studios’ feature animation department, where he animated the beloved character Mickey Mouse in Mickey’s Christmas Carol. Since then, Henn has served as supervising animator on many of Disney’s time-honored classics, including The Little Mermaid, Beauty and the Beast, Aladdin, The Lion King, and Mulan. In 1999, he made his directorial debut with the award-winning short John Henry, a retelling of the African-American folk hero’s story. Henn served as an animation consultant on Frozen and Big Hero Six and, in 2013, received the Winsor McCay Award for his lifetime achievements, the highest award in animation from the International Animated Film Society.
This event is FREE and open to the public.