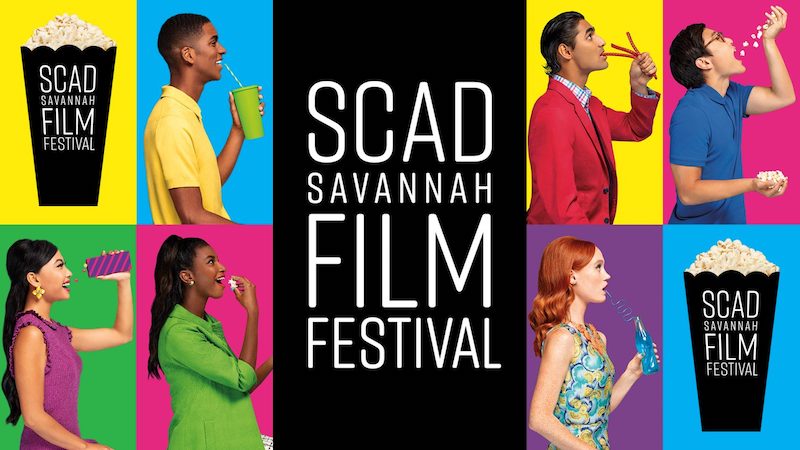 The Savannah College of Art and Design will present the 25th annual SCAD Savannah Film Festival October 22–29, 2022. The largest university-run film festival in the U.S., the eight-day celebration of cinematic excellence honors both professional and student filmmakers and welcomes major industry luminaries, including award-winning directors, writers, and actors. Each year the festival hosts more than 60,000 attendees.

The SCAD Savannah Film Festival has established itself as a distinguished stop on the road to the Academy Awards. Since its inception, the festival has screened more than 125 Oscar-nominated films and honored more than 90 legendary actors, directors, producers, writers, and filmmakers. Savannah, a premier film hub in the Southeast, promotes quality movies produced by independent and studio filmmakers.