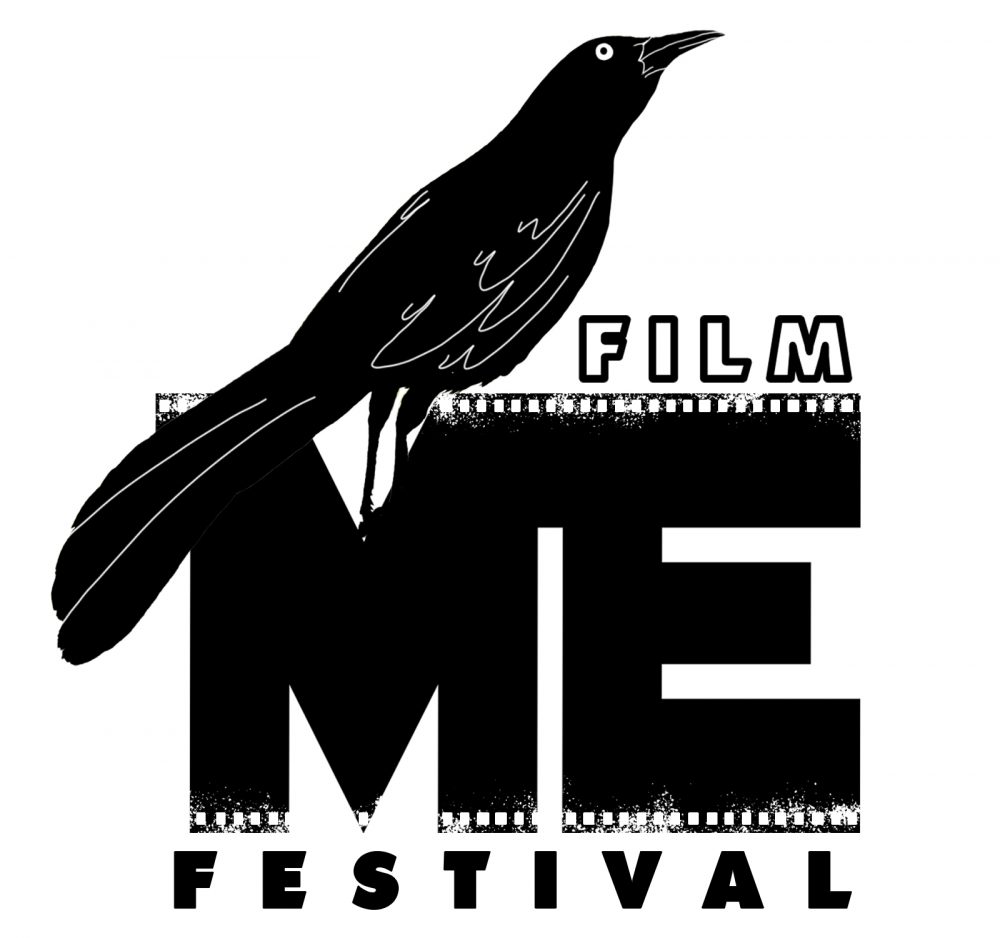 The 8th annual ME Film Festival will showcase filmmaking talents from more than 65 countries over seven days. Located in the heart of central Georgia, the ME Film Festival sets itself apart by creating an intimate atmosphere between other filmmakers and industry professionals, fostering unique and worthwhile networking opportunities you’re unlikely to receive anywhere else.

The ME Film Festival is open to seasoned veterans and first-time filmmakers alike, as we curate only the best stories from hundreds of submissions. Our categories include drama, comedy, sci-fi, fantasy, horror, documentary, with special emphasis in international programming. There is also a short and feature length screenwriting competition, with a live cast reading of the nominated scripts. Winners are honored at our red carpet award ceremony.

We pride ourselves on the southern hospitality we provide for our filmmakers, which is why so many filmmakers come back each year, while also achieving success at other festivals stateside and abroad. Activities in the past include filmmaker kayaking adventure, mansion tours, masquerade ball, bike tours, and epic afterparties, to name a few.