Emory Cinematheque – The Spook Who Sat by the Door 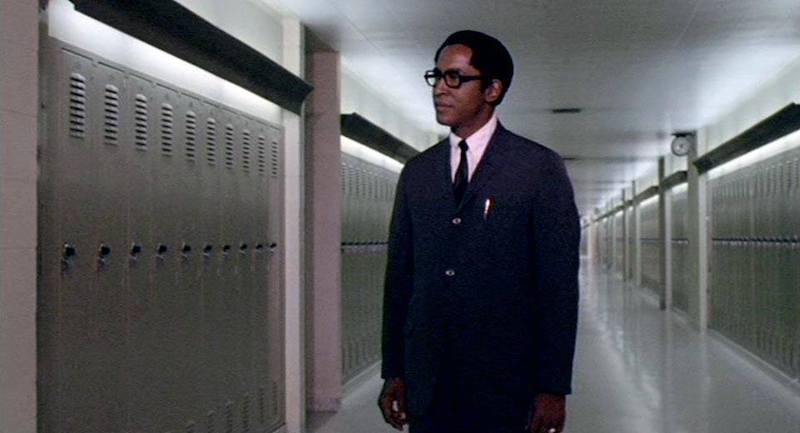 This evening’s event will be the screening of “The Spook Who Sat by the Door”. The CIA’s first black agent Dan Freeman (Lawrence Cook) takes what he learns in his government training back to the Southside of Chicago to turn the Cobras, a local gang, into revolutionaries. Dan must navigate the push and pull of the Black middle-class (a police captain best friend; a bourgeois sometime girlfriend; and a prostitute with the sense that God gave her) while training youth from the streets who will lead Black Americans to a different kind of freedom. Based on the novel by Sam Greenlee and directed by actor/activist Ivan Dixon, The Spook Who Sat by the Door offers a compelling perspective of what it means to be Black and free in America.