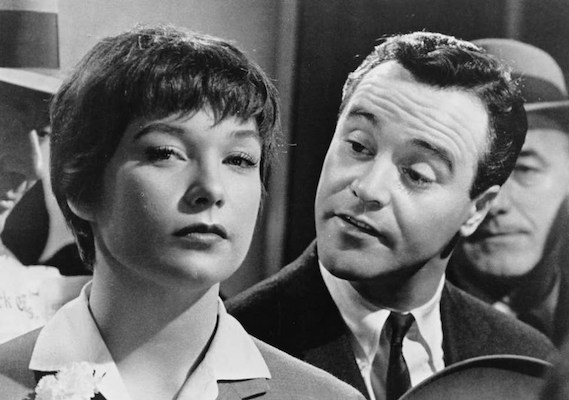 This evening’s event will be the screening of “The Apartment”. Wilder’s 5-Oscar-winning (out of 10 nominations) dramedy about an exploited elevator operator (Shirley MacLaine), an ambitious and opportunistic middle-manager (Jack Lemmon) and his rapacious boss (Fred MacMurray again) is a masterpiece of script construction. One of the quintessential films of the conformist, get-ahead 1950s and early 1960s, The Apartment was a crucial influence on the look and tone, and narrative, of Matthew Weiner’s tv sensation Mad Men.