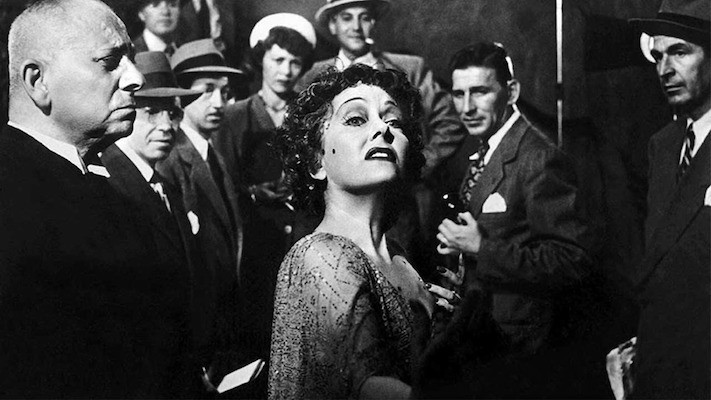 This evening’s event will be the screening of “Sunset Boulevard” which was Wilder’s poison pen letter to a Hollywood in decline famously focusing on two self-deceiving desperate characters seeking success in the film industry. An iconic, gothic noir whose imagery and dialogue (“I’m ready for my close-up”) quickly entered the American vernacular. In spite of its harsh subject, and its cold welcome among the Hollywood establishment, the film won three Oscars for screenplay, art direction and music.