This evening’s event will be the screening of “One, Two, Three”. Wilder’s raucous homage to the Marx Brothers is played at “11” from beginning to end. C.R. “Mac” MacNamara (James Cagney in his final major role) is an executive in the Coca-Cola Company and his job is to bring Coke to the Eastern Block. East meets West, Communism meets capitalism head-on–and no one is safe. 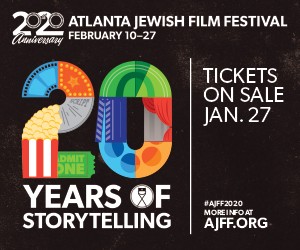