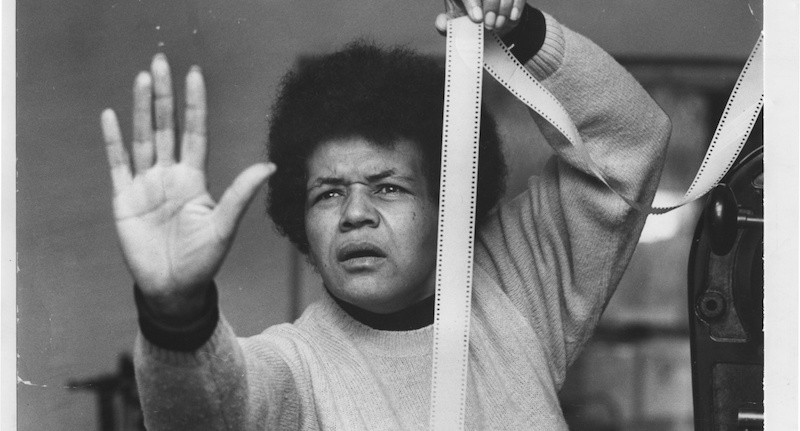 The Emory Cinematheque is proud to present our new free virtual film series, “New Cinematic Directions,” which runs Monday, March 1st through Friday, March 19th, 2021. The series is composed of six screenings as a testament to the generations of filmmakers who push the medium forward into uncharted radical new directions. All of the screenings and conversations in New Cinematic Directions are FREE and open to the public, but registration is required.

This virtual event will discuss the work of Sarah Maldoror, the legendary Angolan filmmaker-activist who became the first woman of African descent, globally, to write and direct a feature film. Maldoror’s daughter, Ms. Annouchka de Andrade, will be joining the conversation.