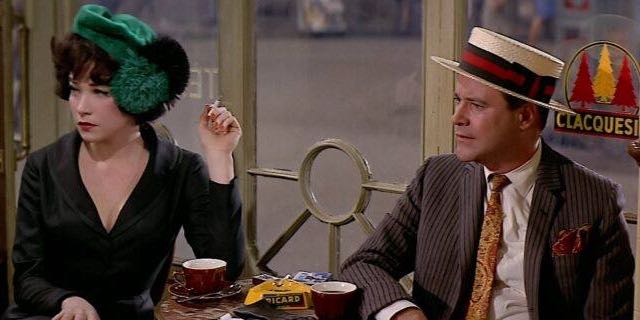 This evening’s event will be the screening of “Irma La Douce”. Wilder’s most successful film at the box-office, is a romantic comedy of epic proportions. Jack Lemmon and Shirley MacLaine (Academy Award nominee and Golden Globe Winner for Best Actress) return from The Apartment to play Nestor Patou, a cop turned pimp, and Irma, a highly successful prostitute. Straining at the limits of realism and beyond, Irma is the unlikely source of Wilder’s most deeply philosophical reflections on life, art, faith and jealousy.