This evening’s event will be the screening of “Enemy Mine”.  War has been declared between humans and the reptilian Drac race. Following a battle, Spaceship pilot Willis Davidge (Dennis Quaid) and Drac soldier Jeriba Shigan (Louis Gossett, Jr.) become stranded on an isolated planet. The sworn enemies encounter hostile alien life and are forced to work together to survive. Will they be able to maintain a truce in order to survive in this new territory together or will fear of betrayal and the unknown tear them apart? Action and witty dialogue have rarely been combined this effectively. 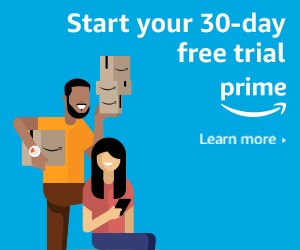