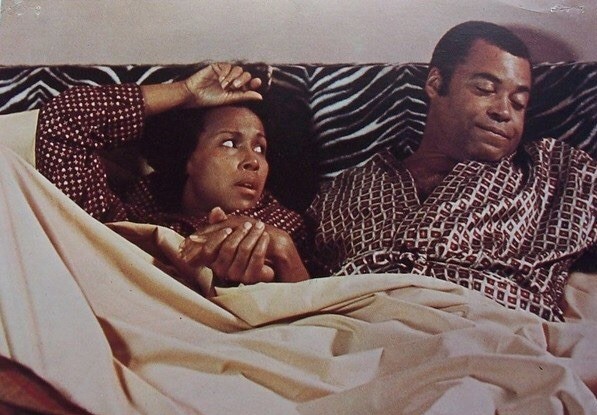 This evening’s event will be the screening of “Claudine”. Legendary actress Diahann Carroll stars as Claudine, a poor, single mother of six, living in New York City and working as a maid in the suburbs. A welfare recipient, Claudine must hide any signs of material gain including her soon-to-be boyfriend Rupert (James Earl Jones), a trash collector with a problematic past who hesitates to become a father to six children.