Emory Cinematheque – Ace in the Hole 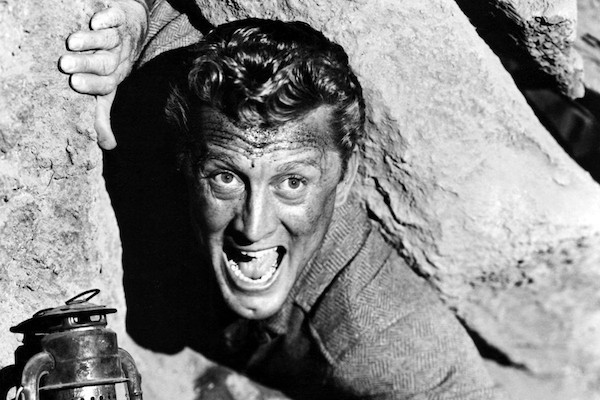 This evening’s event will be the screening of “Ace in the Hole”. At the first opportunity to serve as his own producer, Wilder realized this no-holds-barred, acid-toned portrayal of exploitative, sensational journalism. America’s appetite for it was too harsh for box office success upon release, but it now stands as one of Wilder’s major achievements, featuring a razor sharp performance from Kirk Douglas.