The annual Dragon Con Parade is one of the largest parades in the city that will include more than 3,000 participants who will march through downtown Atlanta portraying a cornucopia of Sci-Fi geekdom.

For those who do not want to brave the crowds, the parade will be televised and streamed live on WUPA (CW69). 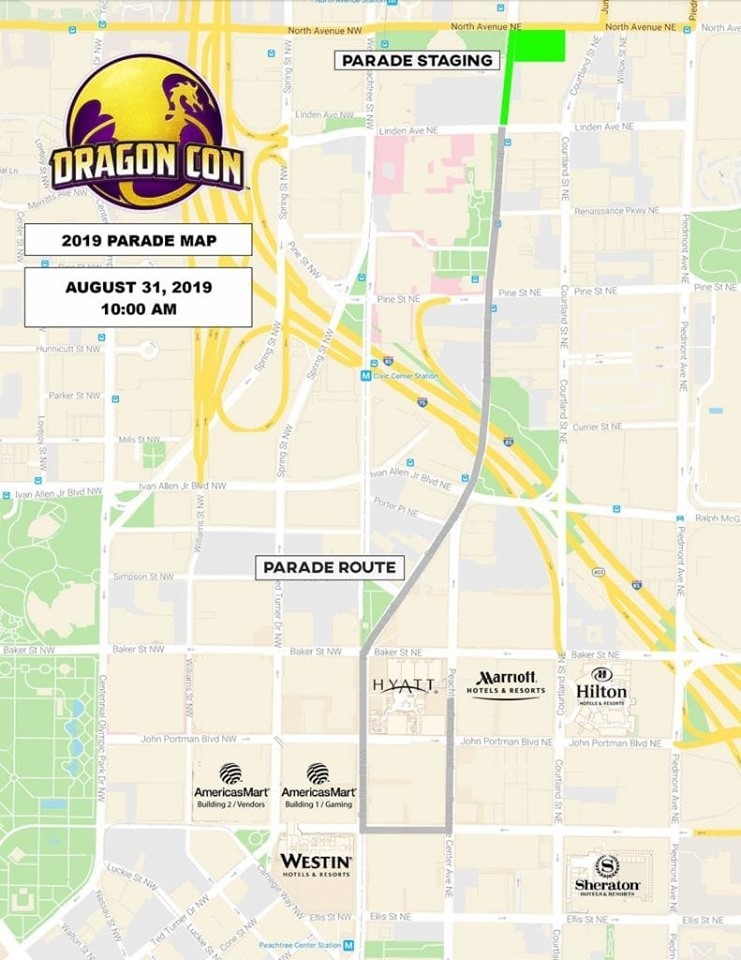