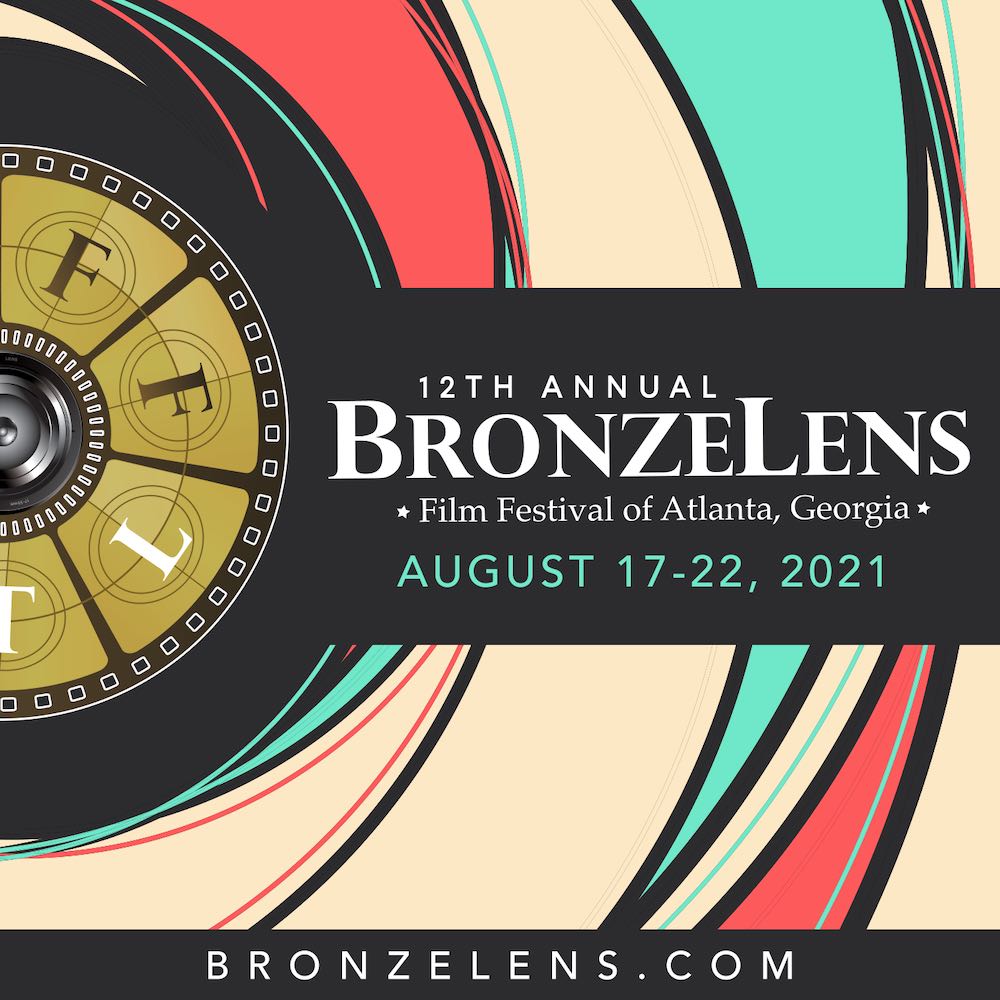 BronzeLens Film Festival of Atlanta, Georgia, is a non-profit organization, founded in 2009, that is dedicated to bringing national and worldwide attention to Atlanta as a center for film and film production for people of color. Its mission is two-fold: to promote Atlanta as the new film mecca for people of color; and to showcase films and provide networking opportunities that will develop the next generation of filmmakers. Since its inception, BronzeLens producers have brought national and worldwide attention to Atlanta, helping to showcase the city as a leader in the thriving film industry.

In 2017 the Academy of Motion Picture Arts and Sciences approved BronzeLens as a qualifying festival for the Short Film Awards category. The short film that receives the BronzeLens Best Short Award may now be eligible to enter the Academy’s Short Subject competition for the concurrent season.