An Evening with Verlon Thompson 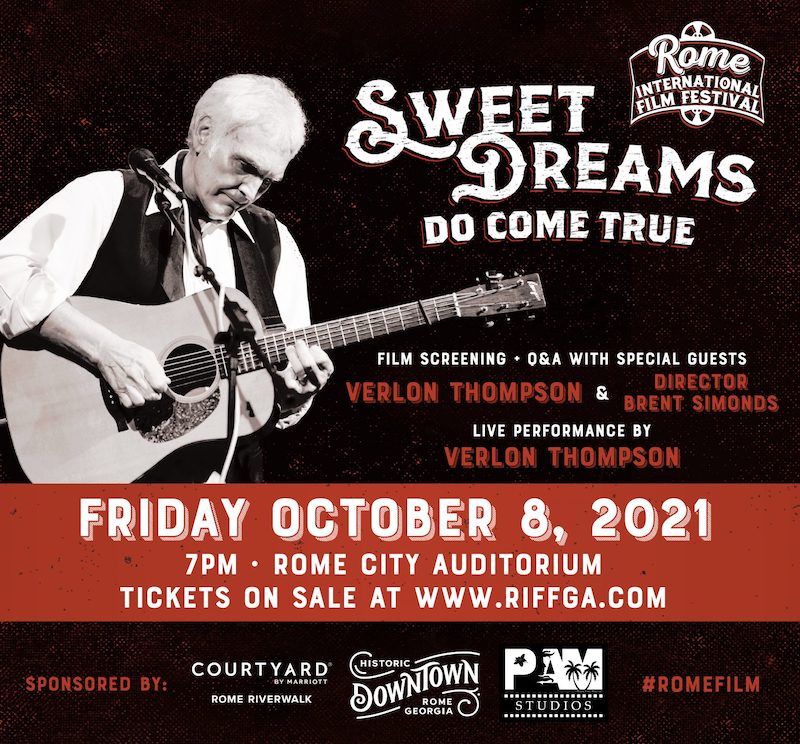 There is perhaps nothing so vulnerable as telling the world your life’s story. Nashville veteran, Verlon Thompson, has done just that since the 1970s, and he does it via guitar, his voice, and storytelling lyrics that you can’t help but see and feel. “Sweet Dreams Do Come True” is a musical memoir, directed by Brent Simonds, featuring tales of Thompson’s life as a troubadour.

Carla is on a journey to make a career change to the film industry and learning with everyone else. Carla created Georgia Film Site because she wanted to share the resources she has found along the way. 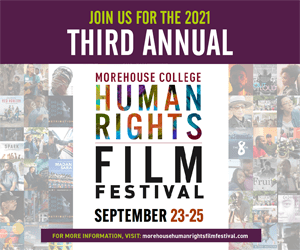