AJFF In Conversation: The Secrets We Keep 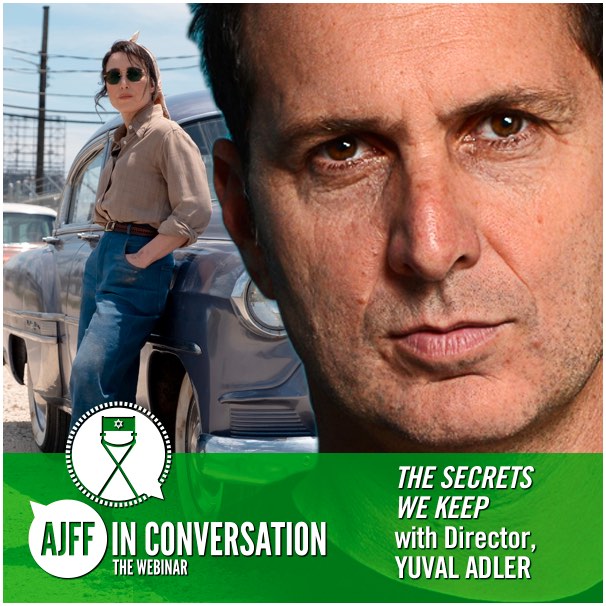 Israeli Academy Award-winning director Yuval Adler is AJFF’s special guest for the final In Conversation webinar of the 2020 season. He joins AJFF to discuss his English-language debut, The Secrets We Keep, about a post-WWII America and the story of a small town that harbors an apparent Nazi war criminal. Watch the film online through a special offer for AJFF subscribers and then join AJFF for a Q&A with director Yuval Adler, moderated by film critic Jason Evans.